Select one or more customizations below.
Click add to cart to add watch and plus the customization to cart.
Cancel
Cancel
Loading…
Koa Wood Watches by JORD JORD watchmakers hand-craft wood watches from koa wood sourced from Hawaii. The heartwood of koa tends to be medium golden or reddish brown and makes for some of our most unique wooden watches. https://www.jord.co/materials/woods/koa 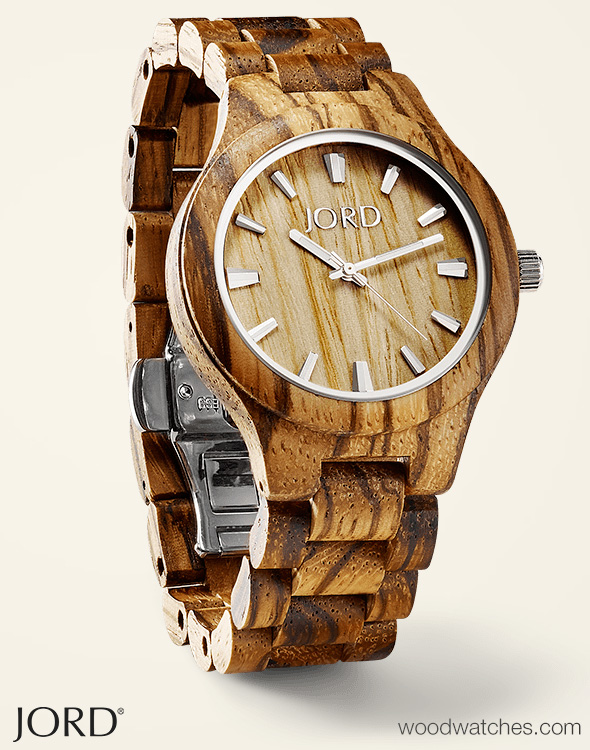 844-888-5673 844-888-5673 Credit Card
1017 Olive St - 9th Floor St. Louis MO 63101
United States
Wood Watches by JORD JORD is run by artists, designers, marketers, and minders. We spend our days creating, considering, arguing, and hopefully agreeing. Then we'll scrap it all for the joy of starting new. We have fun. This is our journey. We are focused on creating timepieces made from all-natural wood that are modeled after a modern lifestyle. We value sustainability, efficiency, and experiential living. We make our watches for people who don't just have somewhere to be, they have somewhere to go. The value of a watch is not in being able to tell how much time has passed, but in being aware of the need to make that time count. Moments are bigger than minutes and your watch should tell more than time. Start the conversation

Notice: Trying to get property of non-object in /srv/www/lighttpd/webserver00005/woodwatches-new/views/view.woodsSections.php on line 185

Koa is a species native to Hawaii and is widely considered to be the most beautiful of the native hardwoods. Though softer than several of our used wood species, Koa machines exceptionally well and finishes smooth with a beautiful natural sheen. Depending on the harvest season, Koa wood will produce tones that range from medium gold to reddish brown, similar to Mahogany.

Is not listed in the CITES Appendices, and is reported by the IUCN as being a species of least concern.

Below is a preview of the message to be engraved on the back of this . Please note that imperfections in alignment or spacing will be corrected by our team prior to engraving. If you wish to change the design, please remove this watch from your shopping cart and add it again. 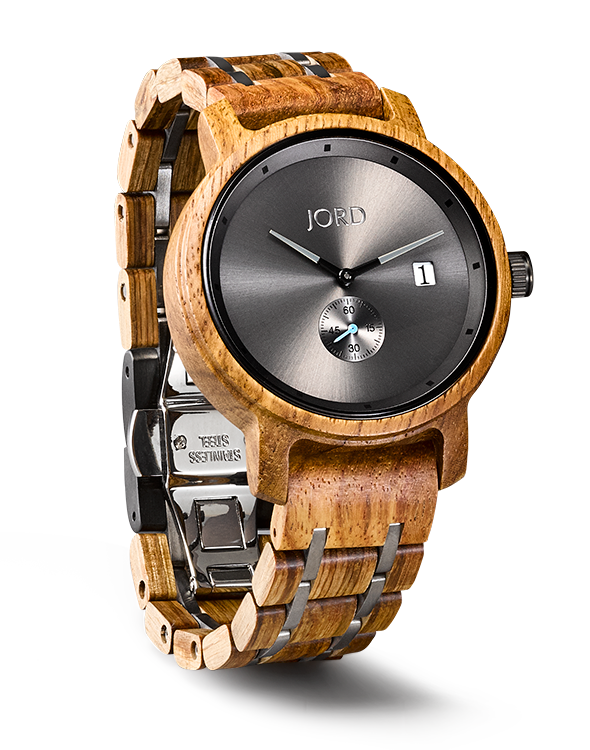 Please note that the message (font size, spacing, and/or line breaks) will be adjusted by our engraving team to make sure your message fits well on the side of the cedar watch box. If you wish to change the design, please remove this watch from your shopping cart and add it again.
ENGRAVING FONT
MESSAGE TO ENGRAVE